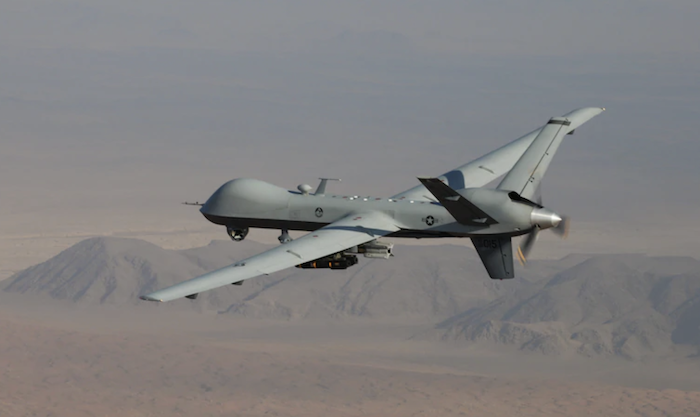 General Atomics Aeronautical Systems has integrated its MQ-9 Reaper drone with an ultramodern pod containing a system based on artificial intelligence that enables autonomous target selection in the battlespace.

According to the Flight Global website, the drone has already flown with the new pod that enables the detection of targets, tracking of them and transfer of data to commanders on the ground. The first test flight took place September 3 in North Dakota. The pod was developed in the US Air Force Research Laboratory by SRC, a company specializing in development of radars and electronic warfare equipment.